Recent weeks have shown strong rallies for precious metals and its looks like ass id prices are now consolidating. There may be a pull back in prices over a strengthening U.S dollar, but the rebounds since mid-December show that the sentiments for precious metals, especially gold, has turned more bullish. Once again the yellow metal has found place in an investor’s kitty and these commodities are back in vogue again. 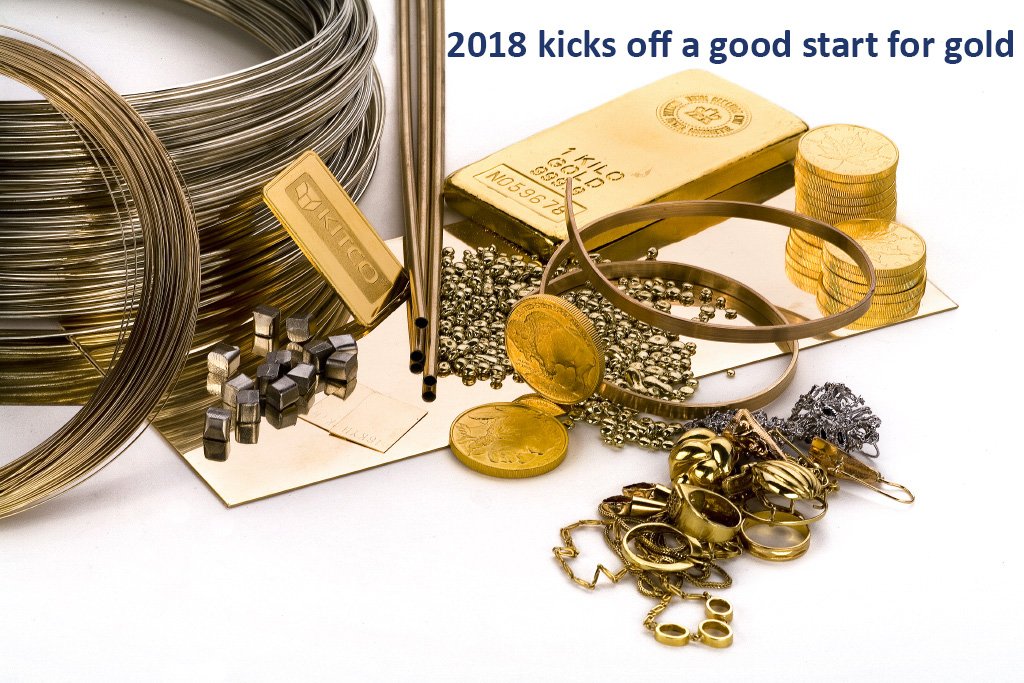 Last week we saw gold prices rising during Asian trading hours on Thursday, 11th Jan after the dollar continued to drift lower following news that Chinese officials have recommend the country slow or halt its purchase of US bonds.

The yellow metal benefited for reasons more than one over the past week and its effect continued to spread in the current week too.

A weaker U.S. currency makes dollar-denominated assets such as gold cheaper for holders of other currencies, while higher rates could dent demand for non-interest-paying gold.

Apart from positive global cues, buoyed by a slump in the dollar, sustained buying by local jewelers at the domestic spot market kept gold prices elevated.

Summing it up, gold has moved up sharply in dollar terms in the past few days despite mixed economic data out of the USA. So gold investors should treat the latest rise in the gold price purely as a wealth protection exercise.  That is what gold is good at over time.  If the dollar declines further then gold will rise further, as will all the major precious metals – and most other commodities too.