A bad week but a good quarter for gold 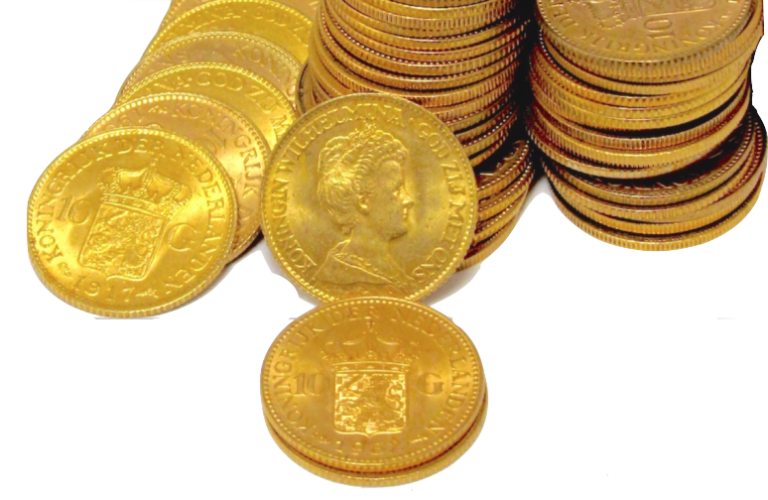 It wasn’t a much pleasant week for gold as it posted its biggest one-day percentage fall in nearly 9 months.

On Wednesday, the yellow metal suffered its biggest one-day loss since February to settle at a one-week low, reacting to a firmer dollar as it deepened a pullback from the more than one-month highs seen earlier in the past week.

Though there was a moderate weakness seen in the US dollar, the yellow metal didn’t much benefit from it. Gold continued to remain under some selling pressure consecutively on Wednesday and failed to employ any positive movements.

Wednesdays’ fall saw gold retreating around 2.5% from near 6 week tops that it touched on Tuesday. Gold posted its biggest one-day percentage fall in nearly nine months on Wednesday after robust U.S. data lifted the dollar, which steadied at those strong levels on Thursday.

Gold prices are currently flat after a big move down on Wednesday. The culprit for the move in gold appears to be recent strength in the US dollar. As gold is traded against US dollars, a stronger currency pushes down the precious metal in relative terms.

Even the ongoing slide in the US Treasury bond yields did little to lend any support and stall the non-yielding yellow metal’s downfall to over one-week lows.

On the other hand, the European equity markets created bullish sentiments for gold. Furthermore, gold prices held largely steady on Thursday, as tensions over North Korea and global trade eased.

North Korea’s leader Kim Jong Un pledged his commitment to denuclearisation and meet U.S. officials, China said on Wednesday after his meeting with President Xi Jinping, who promised China would uphold friendship with its isolated neighbour.

Gold prices slipped on Thursday as the U.S. dollar held its strong gains from the previous session, but simmering tensions over Russia and a potential trade war offered underlying support.

Moscow threatened to retaliate after the United States and other Western countries expelled more than 100 Russian diplomats over the poisoning of Russian former double agent Sergei Skripal and his daughter in England with a military-grade nerve toxin.                           Though gold had a bad week, but for the quarter gold fared well. Often seen as an alternative investment at times of political and financial uncertainty, gold was on track for a third straight quarter of gains, up 1.7 percent as of Thursday as United States precious metals markets were closed on Friday for the Good Friday holiday.

While spot bullion was little changed at $1,325.17 an ounce on Thursday, the metal was up 1.7 percent this quarter, following a 1.8 percent gain in the final three months of last year. The rise comes even as the Federal Reserve has been pulling the trigger consistently on U.S. interest rates and despite Wednesday falling by the most since July.

As these series of events will increase safe haven buying in gold, what raises concerns is whether this rising demand will be met. Furthermore growing geopolitical risks could concerns of supply-side issues in the oil market.