With even a minor drop in gold prices, many players in the market start doubting gold’s rally and raise questions about the gold bubble.
Similar things happened this week.
Initially gold was pulled down. Mario Draghi positioned up a September easing package but that wasn’t enough for the gold market. It hit $1433 after the initial ECB statement but the lack of action resulted in a drop in gold prices as it was down by $9 to $1416. 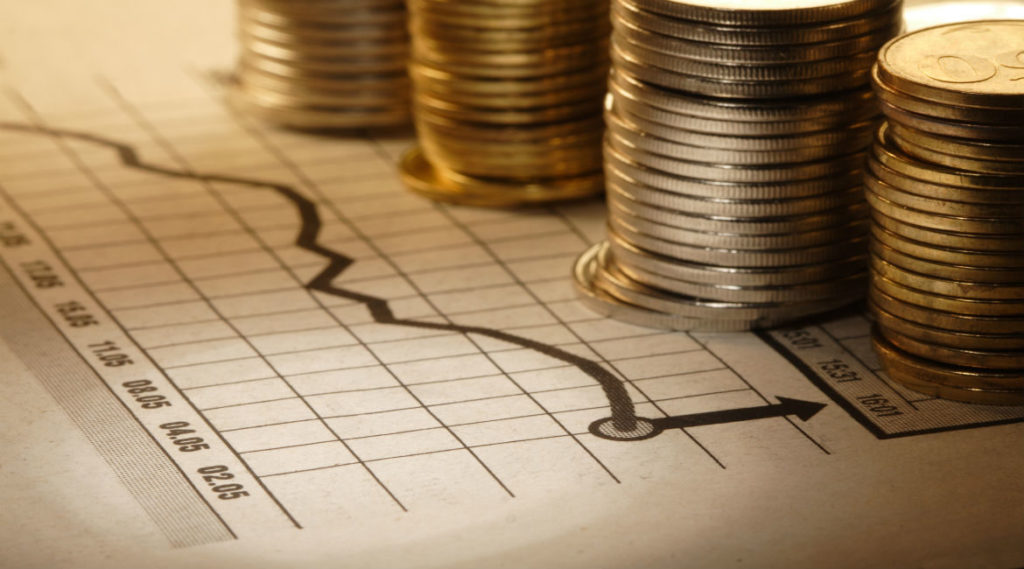 The ECB left interest rates unchanged at its meeting on Thursday, but its President Mario Draghi signalled that the bank was prepared to cut rates in September.
Market participants are now looking forward to the U.S. central bank’s July 30-31 monetary policy meeting, where it is expected to trim its interest rate by at least 25 basis points.
President Trump stressed his point to US Fed to do a sharp interest rate cut, rather his recently appointed member Shelton advocated for 50bps cut.
U.S. GDP data, which is due on Friday, is expected to show that U.S. economic growth slowed to 1.8% in the second quarter from 3.1% in the previous quarter.
If markets decide that the Trump administration’s commitment to the strong dollar is under review, investors are likely to sell the US dollar hard, including versus gold
Furthermore, China added more gold to its foreign reserves in June, for the seventh month in succession. In fact it is not the only country that’s piling up gold. In 2018 alone, central banks bought 651 tonnes of gold, up 74 per cent compared to 2017 and the highest level since 1971. Over the past decade, central banks have purchased more than 4,300 tonnes of gold, taking their total holdings to around 34,000 tonnes today. Trend has continued in 2019, with net purchases reaching 90 tonnes before the end of the first quarter

Central bank purchases of gold are no guarantee that gold prices will rise but they indicate to the wider investing community the underlying and potentially price-supportive demand for the precious metal. Also, historically, a rise in international tensions has proven somewhat supportive of the gold price, and there is certainly no shortage of that at the moment.
A lot of fuel is expected to be added to keep gold supported. Given the ongoing tensions in the Gulf, the various trade disputes and other geopolitical uncertainties, we expect gold prices to strengthen further.