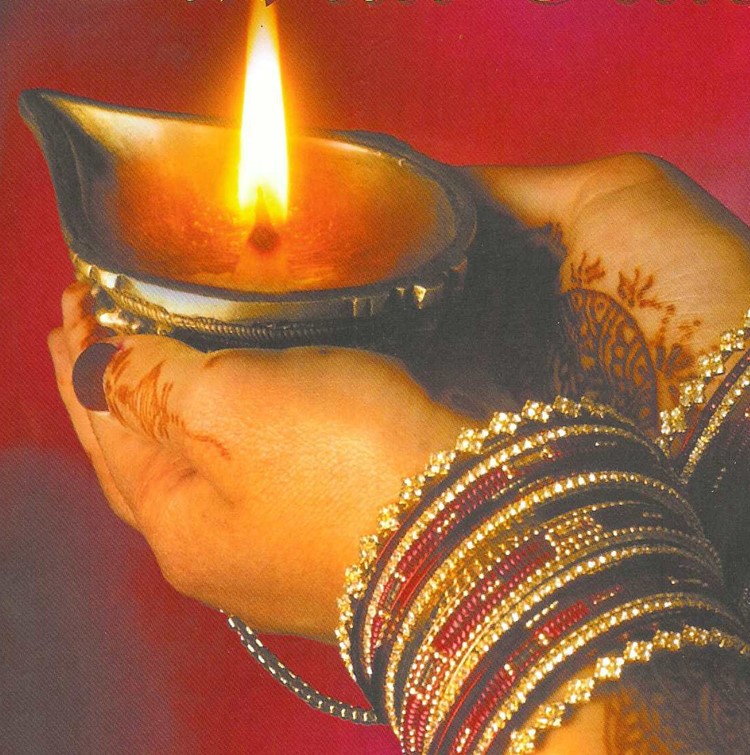 India’s gold shopping peak typically comes ahead of Diwali, or the Festival of Lights that was celebrated last Saturday by Indians. Dhanteras, the day is considered a blessed time to buy gold, cars and major appliances or to start new ventures, and the festival is associated with wealth and prosperity.
Gold jewelry stores in India this year were less busy on the most auspicious day to buy gold as higher prices and the impact of the coronavirus on incomes and fears of the pandemic kept consumers away.
Many stores remained open until midnight the day before Diwali, when jewelers offer huge discounts and freebies and some shoppers take time off from work to make their purchases. Purchases during the Diwali period last year languished because of a weak economy and high gold prices.
It’s looking much worse in 2020, with jewelers facing the poorest sales in a dozen years in the festival quarter of October to December. Jeweller expected sales to be around 80% of last year’s levels but they saw only about 65%-70%. They started off with barely any sales in the first two months. So this is far better.
Gold demand in India has been battered by the coronavirus outbreak after the Indian government announced the world’s biggest lockdown in March, shuttering stores and bringing economic activity to a standstill. Even after the easing of restrictions by the government, consumers were slow to come to back to stores to buy jewelry because of the fear of stepping out of their homes due to the virus. While the pace of new virus infections has slowed in India from a mid-September peak, it is still registering the world’s second-largest case load/ Lower incomes also kept many away after millions lost jobs, while others saw a bigger need to save money in an uncertain period.
While demand from retail consumers has eased, the metal is still a haven for investors. Local gold prices reached a record high in August. That led to sales of gold jewelry, bars and coins almost halving during the January to June period from a year earlier.
Demand on Dhanteras was slightly better in so-called Tier 2 and 3 Indian cities compared with more urban areas. Higher disposable incomes among farmers and a better performing agriculture-based economy in rural towns and cities are expected. The footfalls were up by 10%-12% from last year but the average ticket size in terms of weight has gone down because of the significant increase in price on a year-on-year basis.