Gold declines but still a favourite

Since the turn of the century, the gold industry has experienced a roller coaster ride, with prices rising from $255 an ounce in 2001 to highs of $1,906 a decade later, before falling to $1,056 by December 2015. After a gap of almost 4 years, gold is being seen on the green path once again. 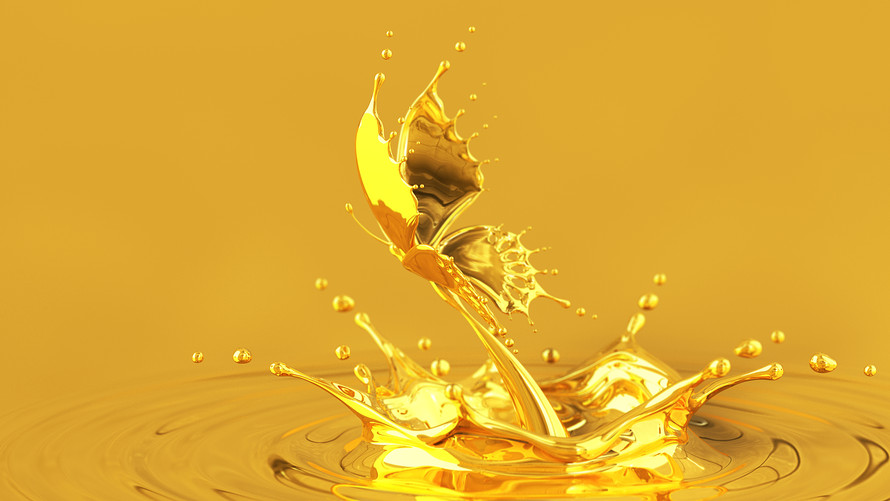 Lately, Gold prices have largely been stuck in a range of between $1,217 to $1,330. Though gold started the year on a positive note, last week it did witness a decline in prices.

The sentiments continued to flow in this week too. Gold prices slipped on Monday and they further slipped for a fourth straight session on Tuesday as recent upbeat economic data and signs that Washington and Beijing were making headway in a nearly year-long tariff skirmish boosted risk sentiment.

The main reason for the decline in gold prices were the data numbers coming in from world economies.

Pressures were created on gold as improved economic data came in from China. China reported better-than-expected credit and export figures last week that allayed concerns regarding the pace of economic growth.

But still gold is expected to perform better in the following months. Gold has been witnessing a great start in the current year and many market players believe that it will continue to do so in the near term-  mainly due to

Gold is expected to garner safe-haven interest as investors look to protect themselves against an impending recession which might even push gold above $1400 an ounce by the second half of 2019.