The much awaited Fed meeting finally came to an end. All the speculation and suppositions finally came to a halt.
Gold prices fell on Wednesday after a four-day rally but still settled July higher for a third straight month of gains. But if the Federal Reserve cuts interest rates as expected without indicating any further easing then the markets are expected to retreat further. 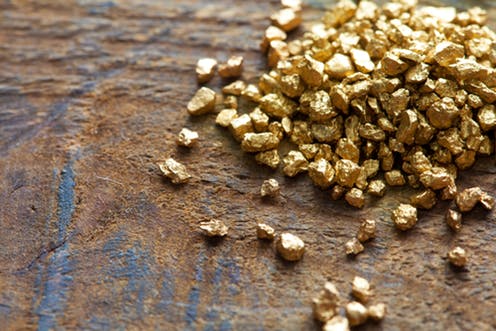 The Fed announced a 25-basis point rate cut, the first since the 2008-2009 financial crisis, to preserve a record decade-long expansion of the U.S. economy.
Fed’s Chairman Powell clearly stated that this rate cut is one of the midterm cuts and does not necessary hint towards a beginning of the US rate cut cycle.
But the Fed did not throw much clarity on the market expectations of a further 25 basis point rate cut in September. That was a sign that the gold could retreat from its highs in coming days.
The central bank’s Federal Open Market Committee said it “will act as appropriate to sustain the expansion, with a strong labour market and inflation near its symmetric 2 percent objective.”
It added further that “This assessment will take into account a wide range of information, including measures of labour market conditions, indicators of inflation pressures and inflation expectations, and readings on financial and international developments.”
Gold has had an extraordinary run over the last few months. It is the first time it has really broken out of its zone since just after the Crisis. However, major market players are advising to cash out at this point. The reason behind this is that there is a strong belief that the current rise in gold has been influenced by speculation and not by concrete fundamentals such as the direction of the Dollar and interest rates.
Now with all these happenings, gold and silver are likely to settle lower for the December contract and till then we shall short the bounces.