We all know that when gold prices rally, all market players join the bull’s bandwagon. Currently also markets have not left a single stone unturned in proving the fact that gold will touch $2000 an ounce by year end and cross Rs. 40,000 per 10 gram in the domestic market. 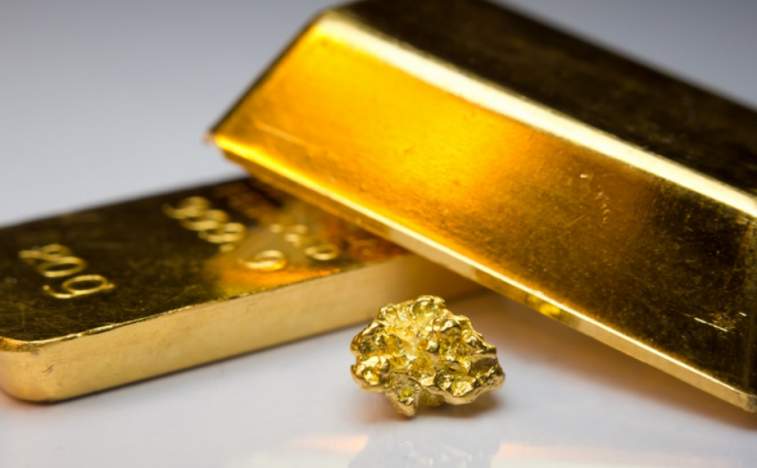 Well it’s too early and even very difficult to predict even the near term gold price movements because there is so much happening around that stabilising gold prices seem to be a far reality.
There are three reasons for why gold has popped in the last several months –

Last week following dovish comments from New York Fed President Williams gold prices traded above U.S. $1450. Less than a day later a spokesman for the New York Fed “clarified” Williams comments saying they were not about immediate policy direction.
If you found last week’s dovish Fed message followed by the back tracking in follow up news articles confusing you are not alone
Geopolitical risks from the Persian Gulf could provide some support for the yellow metal, but the next major move will likely be if the Fed is dovish enough for markets. Last Friday, with US Iran tensions escalating, precious metals were seen at new 2019 highs.
Currently gold is at a 6,5year high but it couldn’t sustain. The $1415- $1420 in general is a good support to revisit towards $1450-$1460.
After five years of being stuck in a trading range, gold prices have broken out in the last six weeks, igniting a rally to multiyear highs. Prices held near those highs on Monday as investors awaited word from the Federal Reserve about whether the central bank would cut interest rates at its next meeting.
Making the decision less clear cut, tensions between the U.S. and Iran continue to escalate, and with market pricing set at more reasonable levels, there is room for both the ECB and FOMC to deliver a dovish surprise at their upcoming meetings.
The year of 2008 brought 350 basis points of softening into US rates. And then it took a full seven years for the Fed to make another move when the Yellen-led Fed posed her first actual adjustment to the discount rate. Another hike followed in 2016, a little over a month after the US Presidential Election; and then a full seven rate hikes followed in 2017 and 2018. Suffice it to say, this was a stark change-of-pace to a market environment that many had come to rely upon.
Joining these series of events, 31st July at 11.30 Pm (IST), The Fed verdict will be stamped and till these 8 days, the markets speculation will also continue.
On Tuesday President Trump stressed his point to US Fed to initiate a sharp interest rate cut. Rather his recently appointed Fed member Shelton advocates for 50bps cut.
So whatever happens on 31st July, gold is still expected to perk as dovish statements will be associated with the event.
In summary, despite the possibility that the current pullback has further to go, I feel that the uptrend in gold is likely to re-establish itself with potential towards the next upside target of U.S. $1480/1500.