Last week, the price of gold had climbed above the 1.400 USD/oz level, thereby giving rise to the expectation that the yellow metal has now returned to its decade-long upward trajectory. The increase in the price of gold is not only limited to US dollar; it is pretty much the same in virtually all major currencies in the world. There are quite a few reasons why the gold bull market might indeed have returned and that the latest price action is not just bubble. 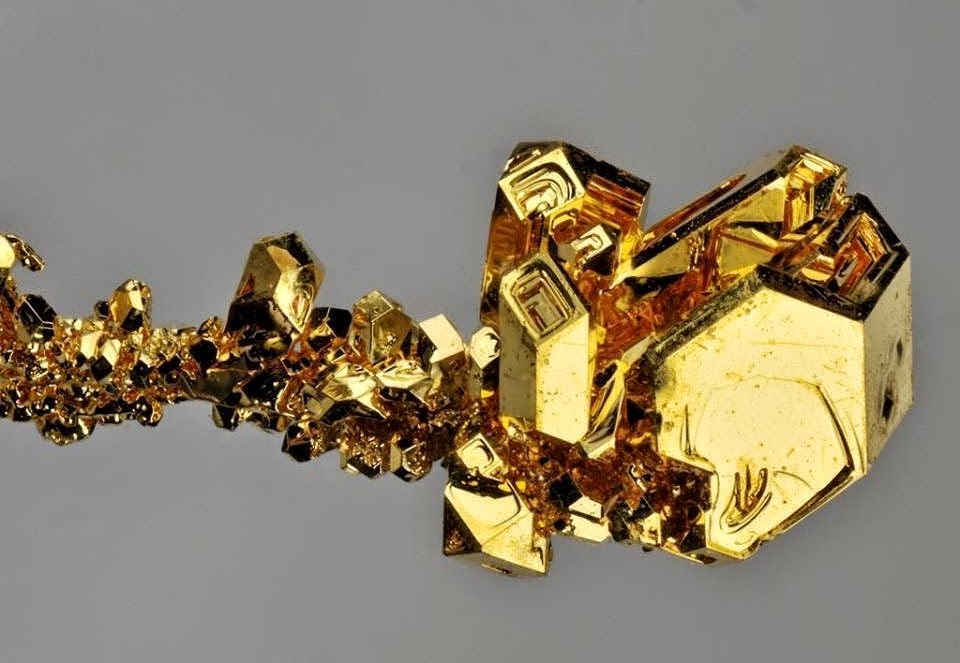 Gold traders limited the range view before the testimony and were eyeing on $1390-$1392 once again as a final support.
Gold spent most of the week under $1,400 even though China added 10 tonnes to its reserves and Poland reported a large acquisition of 100 tonnes.
Wednesday gold moved decisively up to $1,426 on the back of Federal Reserve chair Jerome Powell’s dovish comments at his semi-annual monetary policy testimony but then moderated with US inflation coming in above expectations overnight, although it has held above $1,400.
Spot gold rose 1.5% on Wednesday after Fed Chair Jerome Powell’s dovish remarks, where he confirmed the U.S. economy was still under threat from disappointing factory activity, tame inflation and a simmering trade war, and said the Fed stood ready to “act as appropriate.”
This statement weighed on the dollar. The U.S. currency against major other currencies extended declines for a second session.
All eyes were focussed on Powell over the past week as he presented his key semi annual monetary policy before the congress. What needs to be remembered is that it was a two-day testimony and maybe the last key event before locking the 28th– 29th July verdict. The extent of dovishness depended on change of words that he put on soon after the strong US payrolls.
On the second day of the testimony, Powell almost reassured that he is not changing the stance of June (which was dovish and rate cut prone) as he sees lot of headwind and slowdown especially the trade war related tensions that are affecting the global growth. Morgan Stanley however thinks that the Fed will cut 0.5% on 25th July.
Gold prices fell on Thursday, erasing gains made early in the day after stronger-than-expected consumer inflation in the United States cast doubts whether the U.S. central bank will cut interest rates as aggressively as expected.
Spot gold dipped 0.85% to $1,406.8 per ounce, dropping nearly $6 after U.S. consumer prices demonstrated a pick-up in underlying inflation, increasing in June by the most in nearly 1-1/2 years.
The core U.S. consumer price index, excluding food and energy, rose 0.3% in June, data showed on Thursday, the largest increase since January 2018. The U.S. Federal Reserve had last month downgraded its inflation projection for the year to 1.5% from the 1.8% projected in March.
Bullion rates were quick to slump following the data, shedding nearly 1% in the latter part of its session, with the dollar erasing some losses.
Gold prices inched higher on Friday as investors shrugged off concerns that stronger-than-expected consumer inflation in the United States could influence the U.S. central bank’s decision on aggressive monetary policy easing.
Spot gold rose 0.3% to $1,407.31 per ounce as during trading sessions, having touched $1,412.20 earlier in the session.
Fed policymakers are scheduled to meet on July 30-31, where investors will look for further cues on monetary policy easing. Nonetheless, gold remains a valuable asset amid rising geopolitical tension, growing macro uncertainty and a maturing economic cycle. The market expects synchronous rate cuts globally, which will make non-yielding gold attractive for investors.
Gold is still very reactive to daily news but it is forming a trading channel of $1,380 to $1,440 and the longer this continues the better – the market needs to consolidate before attempting another leg higher, which we feel is the more likely outcome than it breaking back down.