Global equities digested the Feds moderate dovish stance on Monday and most markets remained unchanged but there is a definite down swing on US 10y yields which tumbled from 2.15% to 2.09%.
As mentioned earlier that the key reason about the 29th July verdict of Fed would do the “change of the Fed’s stance. 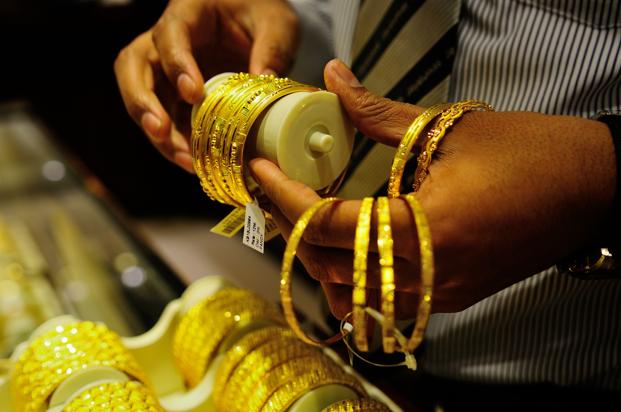 Gold made a low near $1410 on Monday and this is likely to be a good demand area while $1420 proving a small hurdle.
Fed, Trump, Evan’s and retail sales data – these were the most talked about subjects in the financial world. First of all the US retail sales came at 0.5%, growth was at expected 0.1%and there was a good series of data from US in the past 3 weeks. So Fed’s Powell is totally proving right that “US economy is strong but it’s the global economic weakness that’s driving the dovish stance.
However from now onwards, there is low profile data from the US and hence there is a chance that gold will halt near $1400-$1402. But traders stop must be $1395 and somehow the USD retreat might push it to $1413-41416 but focus will be on silver once gold revives.
Later trump mentioned a big statement. We have a long way to go as far as tariffs where China is concerned, if we want. We have another $325 billion we can put a tariff on, if we want,” Trump said. “So, we’re talking to China about a deal, but I wish they didn’t break the deal that we had.”
His speech raised expectations of the Fed to take more aggressive action on policy easing, although the New York Fed clarified later that Williams’ speech were not indicative of the central bank’s future moves.
Prices of the safe-haven metal were initially under pressure earlier amid strong U.S. data, but rebounded following news that the U.S. military shot down an Iranian drone in the Strait of Hormuz in what President Trump called an act of self-defence.
The prospect of lower interest rates benefits gold as it lowers the opportunity cost of holding the non-yielding asset.