Gold vs Dollar. Who will be the better performer 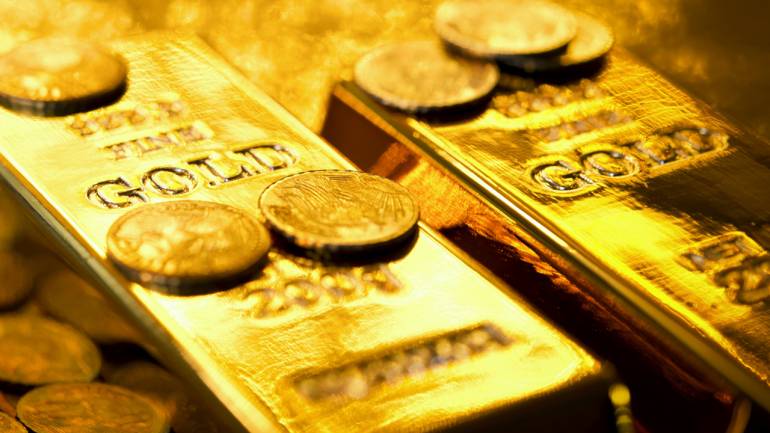 The wave of positivist that started at the beginning of 2019 still continues to flow in the third week of the first month. The warmth of this wave has been felt across financial markets and commodities markets.

Dovish comments from the US Federal Open Market Commission, rate and tax cut announcements from China, and raised expectations of a breakthrough in the trade talks between the two have all helped fire up the markets so far this month.

During December, US Stocks had witnessed their worst downfall since early 1930s. This helped the precious metals to stay strong and rise a level above other assets in it class. Even though riskier assets recovered, gold and silver managed to keep their position firm as safe haven assets.

The fact that gold has managed to hold onto most of its gains despite these developments gives an indication of the continued appetite for the yellow metal, both as a hedge against renewed weakness across other markets but also to counter increased political turbulence. Rising populism, declining leadership quality and fractious relationships between key global players all give reasons to be careful and seek protection.
This is one of the main reasons why major central banks have been piling up gold. Interesting fugues popped in from Russia as we saw they the Bank of Russia increased monetary gold reserves by record-breaking 8.8 mln Troy oz. or by 273.7 tonnes, to 67.9 mln oz. or 2,100 tonnes.

On one hand we saw gold being piled up and on the other hand we saw the dollar index strengthening against a group of six major currencies. It was steady at 96.308 after climbing to 96.394 percent on Friday; it’s strongest since Jan. 4.

As 2019 began, many players in the markets had lost hope in the dollar and shunned it as investors favorite. The currency was stuck in a downtrend at the start of January but is now being bought back against its peers such as the yen, euro, pound and the Aussie. It now seems that the dollar index could perhaps be moving back on the recovery track.

Now what’s important for this index are the global news. A lot of uncertainty prevails in the markets over the US economic growth, US china trade issues, US political scenarios and how the U.S corporate earning will turn out to be.

Despite this, the emerging optimism is still being driven by expectations more than facts at this point, and dark clouds are still hanging over the market. Global growth is slowing and the tighter financial conditions always show up in the frontier of growth markets, private equity, venture capital and discretionary consumption before going mainstream. All these segments have shown weakness over the past three months.

The US the economy is likely to slow down as the extended government shutdown has left 800,000 workers unpaid for almost a month. In China a recent deterioration in economic data such as the worst decline in car sales since 2005 have seen the People’s Bank of China and government stepping up their efforts to stabilize a slowing economy.

In the U.S., even economists who favor the dollar gold price might be blind to an upcoming rise in the financial power of the precious metal.

Apart from geopolitical worries and economic data we things that real inflation too might become a better gauge to measure the wave of positivist in precious metals.