Gold witnessed a series of events in the past week which ultimately proved fruitful for gold. Gold was highly influenced positively by a series of following key events: 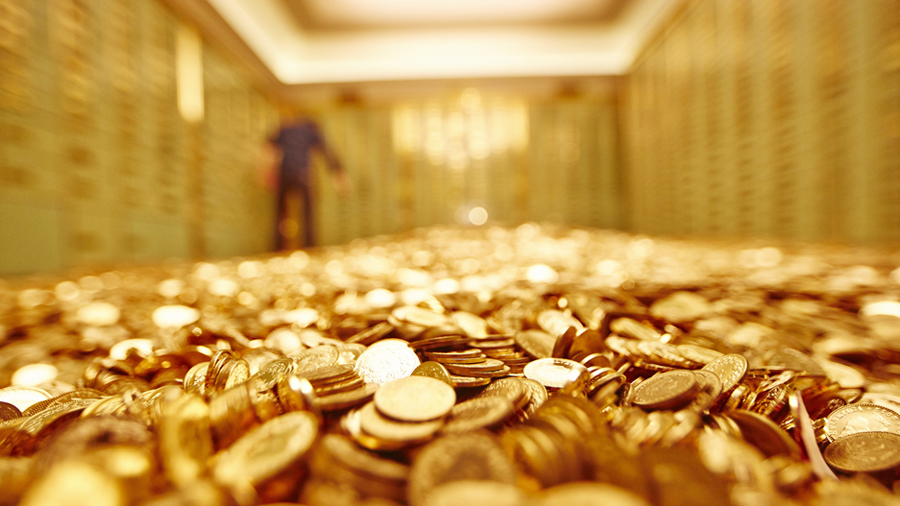 Apart from the ones mentioned above, we still expect some geopolitical difficulties to occur, which may further strengthen gold and help it in breaking its comfort zone.

Gold has been back above $1,200 an ounce for the last two weeks, helped by safe-haven buying due to weakness in global equities and geopolitical tensions. Last week, Gold rose to test monthly highs near $1,240/oz but lost strength and pulled back. The retreat from the top, continued after the ECB meeting and during the American session, amid a stronger US dollar against majors and despite an improvement in risk appetite.

When the yellow metal crossed $1200 mark, it saw many investors returning to the market with a great interest in gold. Retail buyers have started making their purchased as they expect a further price rise. Further, the investors’ class is also taking some stock profits as Wall Street volatility increased and they’re moving some of those profits to safer or more opportune areas, including gold and silver.

It’s not only the small investor class but also major central banks that are adopting gold. Russia and China have also been trying to win support from global governments to create a new gold-backed currency, thereby removing the US dollar as the world’s reserve currency.

Gold’s impressive performance of late, coming amid USD [U.S. dollar] strength, suggests that gold finally is behaving like a safe-haven asset.  There has been a pickup in gold purchases by central banks, including Hungary, Poland, India, Turkey and Mongolia, in addition to regular gold buyers Russia and Kazakhstan. And if this continues we will soon see gold at record highs.