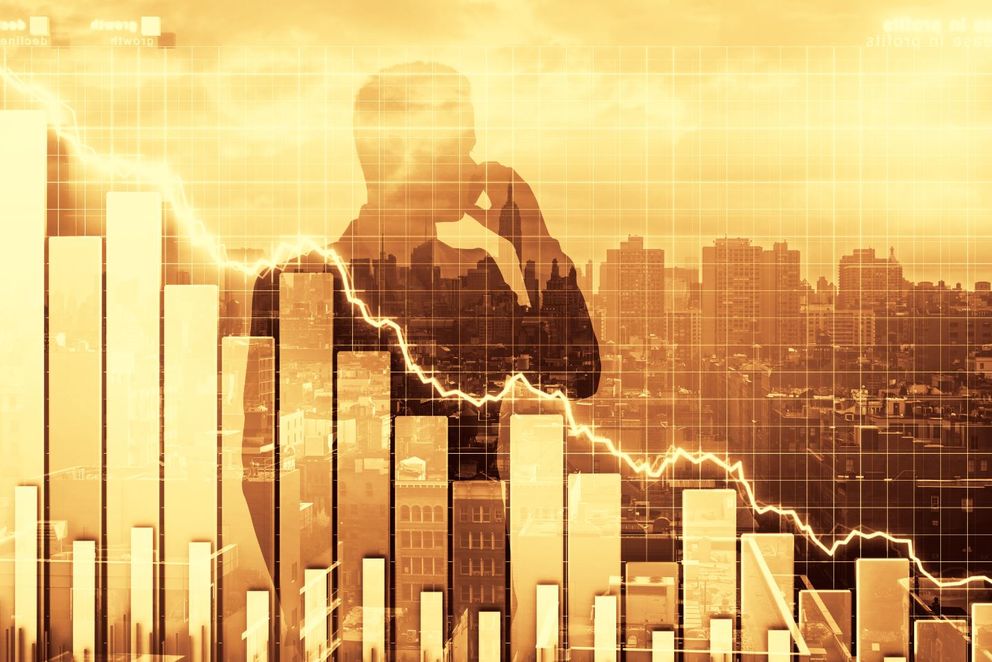 Generally in my blog, I have mentioned about how gold has been behaving, or the=e weekly outlook for gold etc. But in this blog I have mainly picked 4 factors that I personally believe will influence gold prices in the near future. It has been a good year for gold so far and investors believe that gold is here to stay. A positive sentiment in the market is supported by the following factors-

Weak US dollar– We have always seen that gold is inversely related to the dollar. This relationship has proved to be fruitful strong and table for gold over a period of time. Gold has a tendency to rally when dollar weakens. Sometimes there has been strange behavior where gold and dollar both have declined together. But the situation was different at that time. It happened in an environment when US real yields rose, which depressed gold prices, while real yields elsewhere rose more than US real yields, pushing the US dollar lower. These situations are exceptional. If the US dollar weakens or strengthens in tandem with interest rate spreads than gold prices move in the opposite direction. If the US dollar weakens because of unfavorable spread movements, but US yields still move higher, gold prices will suffer versus the US dollar because gold doesn’t pay interest.

Fed-When we mention dollar, we can’t forget to make note of the Fed as time and again dovish comments from Fed have influenced the dollar and furthermore the yellow metal.  The Fed to remain on hold, and other major central bank to hike less and/or later. Less hawkish central banks are a positive development for precious metal prices in general and for gold prices in particular. Moreover we expect the 10 year US Treasury yield and US 10y real yields to decline slightly. This should support gold prices.

Adding to it, we have seen that lately China ah been piling up its gold reserves. China is one of the leading consumers if gold and rising demand will surely push gold prices high.

Optimist sentiment– the technical picture of gold prices still looks positive. Despite the recent sharp decline in prices, prices are still above the 200-day moving average at around USD 1,250 per ounce. We are confident that prices will stay above this level. It is possible that prices drop towards this level and test it, but this would be an opportunity to position for higher gold prices. A sudden short-term rally in the US dollar or a temporary spike in 10y US Treasury yields (not our base scenario) could trigger profit taking on existing net-long gold positions. Later in the year we expect the positive momentum to build and gold prices to rally more strongly.