Markets should wait for more stability

Last week, the price of gold spiked above $1,400 per ounce, a level that, signals the beginning of a new bull market for gold.
Many factors have been driving gold’s price higher, including recent changes in the U.S. Federal Reserve’s outlook that increased the chances of future rate cuts, the European Central Bank’s comments from earlier this month signalling that further rate cuts may also be a possibility in Europe, falling U.S. Treasury rates and a declining U.S. dollar. 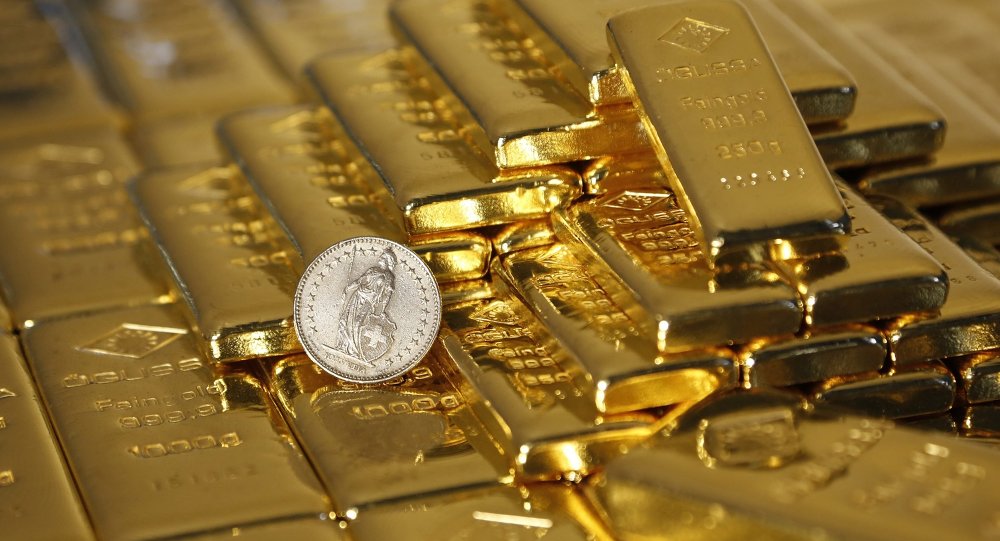 The surge in the price of gold following the Federal Reserve meeting indicated a material change in market behaviour as the adjustments to the Summary of Economic Projections (SEP) fuel betted for lower US interest rates.
Some disappointing numbers coming in from the US strengthendeed gold prices further.
The US economy showed fresh worrisome signs on Monday as home sales and consumer confidence sank. Sales fell 7.8% to a five month low in a sign that low rates aren’t spurring activity. Consumer confidence also dove to 121.5 from 131.0 as the expectations survey cratered. Those numbers added to the pessimism in the US dollar early and lifted gold for the sixth day.
On a day filled with economic data and Fed speakers it was St Louis Fed President James Bullard who stole the market’s attention with a hint that a rate-cutting cycle isn’t coming. Instead of a series of rate cuts, Bullard implied there would be one or two.
Like a typical Bollywood  masala movie, there were a lot of twists and turns that continued on Fed chief and other Fed members as FED GUV had appeared just before the Powell’s Speech on 25th June, and he said that an emergency is not beyond the realm for Fed.
Later Powell came out and stated that Fed and the independent Body don’t come under political pressure and that one weak data doesn’t necessarily mean a weak economy.
However, comments from St. Louis Fed President James Bullard, a 2019 voting member on the FOMC, suggested the central bank will insulate the US economy with an “insurance cut” as the official insists that a reduction of “50 basis points would be overdone.”
Moreover, Chairman Jerome Powell pointed out that the baseline outlook for the US economy “remains favourable and it seems as though the FOMC will take a more reactionary approach in managing monetary policy as the central bank head pledges to “closely monitor the implications of incoming information for the economic outlook and will act as appropriate to sustain the expansion.”
With that said, details of a US-China trade deal may ultimately lead to a minor adjustment in monetary policy, but Chairman Powell and Co. may have little choice but to re-establish a rate cutting cycle as the Trump administration continues to rely on tariffs and sanctions to push its agenda.
These price movements had a spill effect in the domestic markets too. Local gold prices hit a record ₹35,960 per 10 grams on Tuesday, having jumped more than 10% over the past month. People generally don’t tend to buy gold in such a high volatile markets. Such high jump in prices is welcomed with a dampening demand as investors and consumers would prefer to buy gold in a more stabilised market.
So all in all, the DOW turned weak. The US 10y yields did not gain and still hover 2.00%. This is one indicative that rate cut will be there and dovish view has to be maintained by FED and that’s the reason that gold cannot be bought at $1405-$1425.
We would advise markets to wait for more stability and clarity on the global economic front.