Markets wary of the war

Last week the yellow metal was all green over escalating tensions of the US China trade war. Early in the week, spot gold prices rose 1.1%, registering their best one-day percentage gain in nearly three months after China announced that it would impose retaliatory tariffs on a range of U.S. goods. 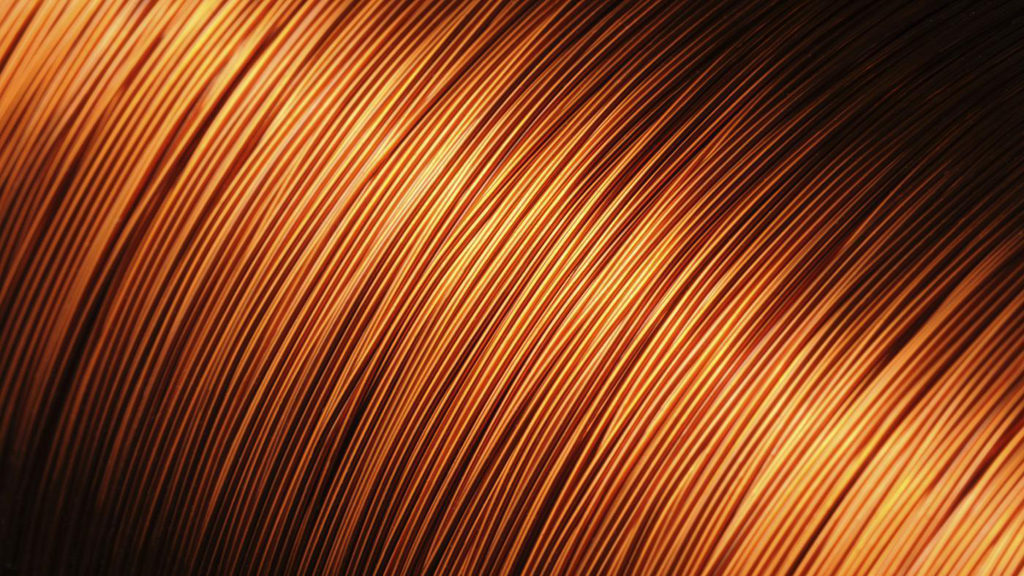 Stronger dollar makes gold more expensive for holders of non-U.S. currency.
Meanwhile, Thursday’s fall in gold prices has worsened the technical picture for the metal. Gold is on its third negative trading day as it seesaws near $1276.50 ahead of the European open on Monday. Bullion traders were happy initially as reports concerning the geopolitical tensions between the US and Iran, coupled with the US-China trade pessimism was released.
Investors couldn’t take much leverage of the gains as markets alter shifted focus on Australia’s surprise election results and optimism surrounding the trade relationship between the US, Canada, and Mexico.
Continuing on last week’s sentiments, , Gold fell to a more than two-week low on Monday as investors preferred the safety of the dollar, with the currency underpinned by robust economic reports out of the United States, even as geopolitical risks and trade tensions persist.
Spot gold was steady at $1,277.86 an ounce during Monday’s trading session, having touched $1,273.22 for its lowest since May 3.
Some believe that the bullish trends have started hovering around gold. People have started diversifying their finance into equities and dollars. They are currently proving to be attractive modes of investments.
A strengthening dollar is creating pressure on gold, the dollar held strong over the following news-

Gold will be an attractive safe-haven asset as rising trade tensions weaken the U.S. economy and drag down the U.S. dollar, according to a recent report from Morgan Stanley. U.S. President Donald Trump has until May 18 to decide whether he will impose a 25% tariff on car imports from the European Union. The deadline comes 90 days after the U.S. Commerce Department said in a study that auto imports pose a threat to American national security.
Apart from the current trade war there are some other factors that attract attention-

Amongst all this, the trade war definitely acts as a wild card. Prices have proven to be responsive to the running commentary on negotiations from media outlets linked to the government in Beijing as well as US President Donald Trump’s Twitter account. Nonetheless any statement released from any side will run volatility waves into the market.