Rally vs Regression for Gold

It was a decent week for gold as it was up 0.6 per cent on Friday posting a second straight weekly gain.
Gold rose on Friday as the dollar softened on uncertainty about the progress of what would be the biggest overhaul of U.S. taxes since the 1980s. 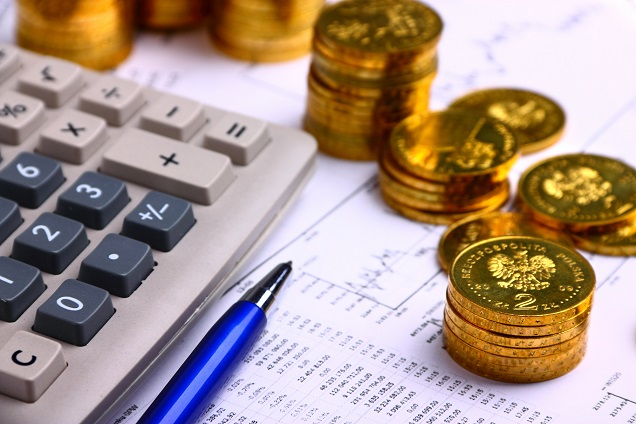 The U.S. House of Representatives approved on Thursday a package of tax cuts, while a Senate panel advanced its version of the legislation that has President Donald Trump’s backing. The dollar weakened against a basket of six major currencies and was set for its biggest weekly loss in more than a month.
An exhaustion of the equity market is proving to be supportive for gold in the near future.
Though the week ended on a positive note, Monday blues were creating its effect on gold. Gold drifted lower through the early European session on Monday and eroded part of Friday’s strong up-move to one-month tops.
Gold eased on Monday due to a stronger U.S. dollar, but remained near a one-month high hit in the previous session on uncertainty over progress on a potential overhaul of the U.S. tax code.
Currently trading around the $1290 region, testing session lows, a modest pickup in the US Dollar demand seems to have prompted some profit-taking off dollar-denominated commodities – like gold.
However, following factors we seen triggering a fresh wave of risk aversion trade in the market-
Breakdown in German coalition talks – The dollar index, which tracks the greenback against a basket of six rival currencies, gained 0.2 percent as the euro faltered after German Chancellor Angela Merkel’s efforts to form a three-way coalition government failed, raising concerns over political uncertainty in the euro zone’s largest economy.
Sliding US Treasury bond yields- The latest US political jitter from subpoenas on Trump campaign staff and skepticism over the passage of a historic US tax cut legislation might continue to lend support and help limit deeper losses, at least for the time being. These factors combined have underpinned the precious metal’s safe-haven appeal.
Currently gold is once again been pulled between bullish and bearish markets. A little bit of momentum is sneaking in this market and, a little bit of volatility is slinking up in other financial markets
If we see the ear market for gold , we can support a price drop keeping in mind the US interest rates, higher US interest rates with the target range for the Fed Fund rate likely to be moved up by 0.25% to 1.25%-1.50% at the next Federal Reserve meeting on December 13. US interest rates are also expected to be hiked another three times next year, adding more downside pressure on gold.
On the other hand, a strong bull market is supported by the fact that Gold is starting to regain its safe-haven shine as political upheaval increases and investors become more risk-averse. Venezuela is on the verge of default after missing payments on sovereign debt and bonds issued by the state-owned oil firm PDVSA, while Zimbabwe is gripped by yet another political crisis after President Robert Mugabe was placed under military custody while the army took control of the streets of Harare.
And in a sign that investors are starting to pare back on risk, investors are shunning high-yield bonds.
In absence of any major market moving economic releases, investors would keep a close eye on the US tax reform developments. Meanwhile, broader market risk sentiment and the USD price dynamics would remain key determinants of the commodity’s movement at the start of a new trading week.