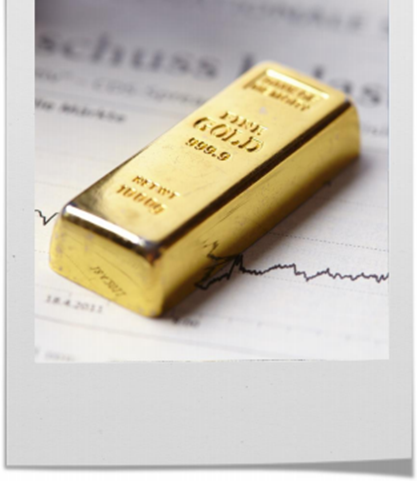 The price of an ounce of gold peaked at a record $2075 an ounce in August but has since slipped back, trading at $1900 an ounce in mid-October. The market consensus is that a Biden win would hit markets, as investors react negatively to a tougher tax and regulatory agenda. That would lead to a spike in gold prices. However, we think a gold price surge on a Biden presidential victory and a Democrat win in Congress could be temporary, as expected government stimulus spending would boost growth
If Biden wins but the Republicans hold the US senate, we forecast a two per cent increase in gold prices. However, a Donald Trump presidential win could knock five per cent off gold prices on a stronger US dollar, and a contested outcome could boost gold prices two-to five per cent.
The price of gold appears to be stuck in the September range as US lawmaker struggle to pass another round of fiscal stimulus, and the deadlock in Congress may continue to drag on risk appetite as it heightens the risk for a protracted recovery.
Investor confidence may continue to abate as the Federal Open Market Committee (FOMC) appears to be on track to retain a wait-and-see approach at the next interest rate decision on November 5, and it seems as though Chairman Jerome Powell and Co. will rely on its current tools to support the US economy as most Fed officials judged that “yield caps and targets would likely provide only modest benefits in the current environment.”
The U.S. economy is being flooded with excess money and liquidity right now. All this excess liquidity has to go somewhere, and historically it’s acted as Miracle-Gro for gold prices. The U.S. Federal Reserve’s (the Fed) huge monetary support initially served to stabilize the financial markets and will continue to support a favorable environment for growth. In fact, the Fed’s balance sheet has grown nearly 83% from this point last year, which is twice the pace of the European Central Bank and four times as much as the Bank of Japan.

M1 since the creation of the FED and the acceleration over last
few months
1st trillion – 80 years (1913-1993)
2nd Trillion – 18 years (1994-2011)
3rd Trillion – 5 years (2012 – 2016)
4th Trillion – 4 years (2017-2020)
5th Trillion – 4 months (Feb 2020 – May 2020)
Looking ahead, New York Fed President John Williams and Governor Randal Quarles may strike a similar tone as the both of the permanent voting members on the FOMC are scheduled to speak over the coming days, and a slew of dovish comments may keep current market trends in place as the central bank plans to unveil a “more explicit outcome-based forward guidance.”
With that said, the price of gold may continue to exhibit an inverse relationship with the US Dollar as the Fed’s balance sheet approaches the peak from June, and dovish remarks from FOMC officials may keep the precious metal afloat as it helps to restore investor confidence. Also, with the Fed taking interest rates to zero for the foreseeable future, physical gold as well as digital gold could do well as it tends to outperform during easing cycles.