Will 2017 end on a negative note for gold

It was a soft week for gold as we saw prices declining over a strengthening U.S Dollar.

The U.S dollar recovered at the start of the week after the US Senate passed its tax reform bill. This created pressure on gold and hence the yellow metals price declined during Asian trading hours on Monday, 4th December. 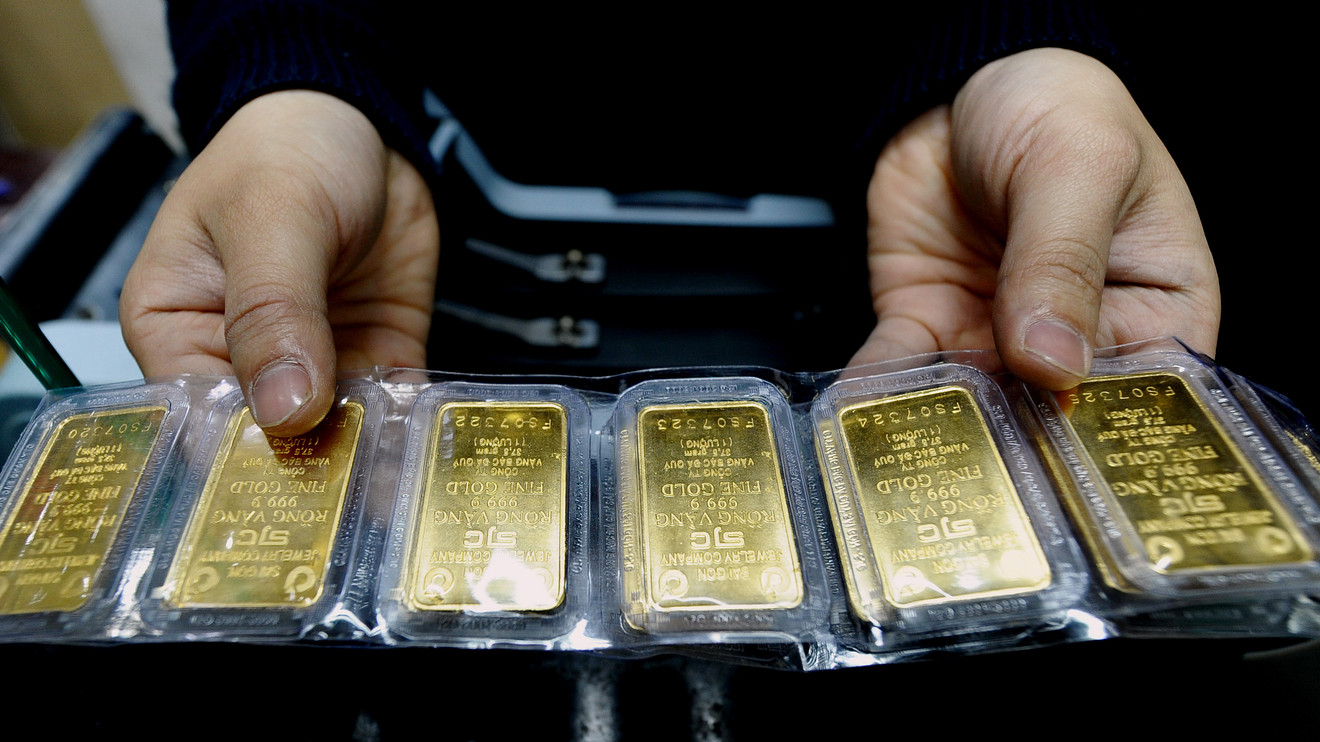 The dollar strengthened over tax reform bill passed on Sunday, 3rd December. With both bills calling for a reduction in the corporate tax rate to 20%, US tax reform progress is expected to help sustain growth in corporate capital investment.

The upside for the yellow metal was capped after the dollar rose and equities markets rejoiced in response to the US Senate passing the bill. A House- Senate conference committee will now work to resolve the differences between the House and Senate tax bills

Moreover, markets now gear up for the next Fed meeting due to be held this week from 12- 13 December. Now with the market expecting an interest rate rise, the weakness we are seeing is a pre effect of this expectation.

This negative sentiment for gold continued throughout the week, as we saw gold prices dropping over Thursday.

Gold surrendered majority of the early modest recovery gains and was placed at the lower end of its daily trading range, around the $1245 region.

However, the precious metal edged up during the Asian session on Friday as investors resorted to bargain hunting, especially after the overnight slump to its lowest level in more than four months. The initial uptick, however, turned out to be short-lived and was being capped by a strong follow-through US Dollar, which tends to dent demand for dollar-denominated commodities – like gold.

Meanwhile, a goodish pickup in the US Treasury bond yields was also seen driving flows away from the non-yielding yellow metal. Moreover, the prevalent risk-on mood, as depicted by strong gains across global equity markets, further dented the precious metal’s safe-haven appeal and collaborated to the slide over the past hour or so.

Currently the scenario is such that entire focus is on the fact that is pulling down gold prices.

Are all putting a dent in the short term investment prospects for the yellow metal as investors look for better returns elsewhere.

Even though all of the above mentioned points don’t seem to erupt in the near future, it may extent to 2018, but still they can’t be ignored as they will be playing a significant role in the gold price movement in the long run.