It was the first hike since the end of 2018. The move also marks the start of the Fed’s tightening cycle after two years of ultra-easy monetary policy implemented in a response to the pandemic-related recession. It was, of course, the most important part of the FOMC statement. However, the central bankers also announced the beginning of quantitative tightening, i.e., the reduction of the enormous Fed’s balance sheet, at the next monetary policy meeting in May. 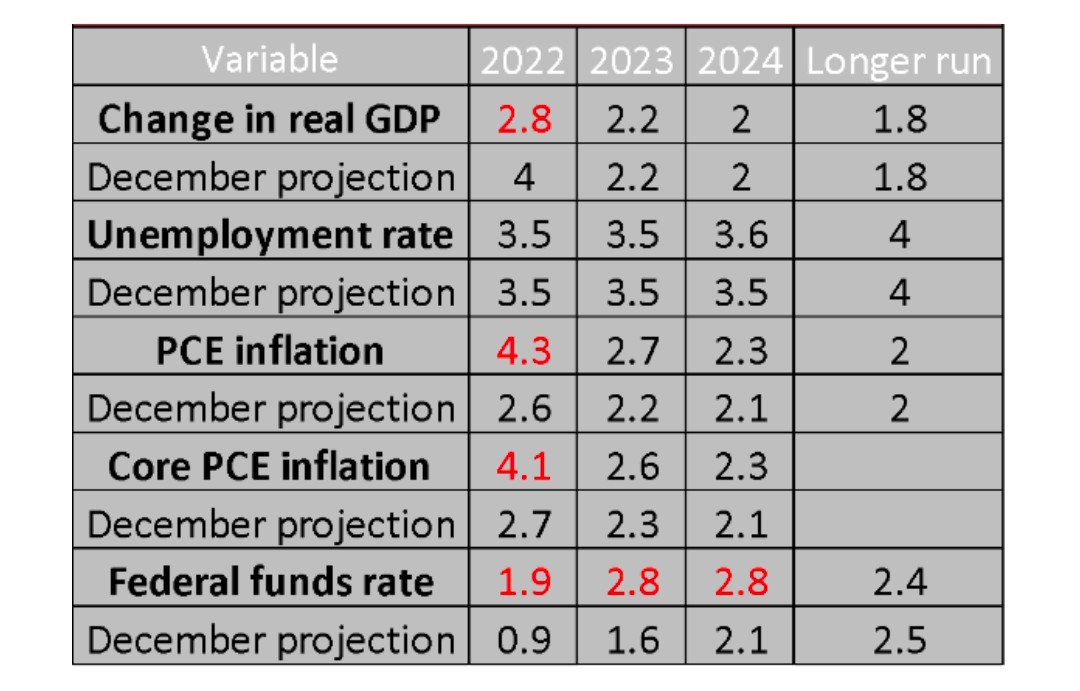 Some investors are under the belief that rising interest rates might hurt gold. The idea is that interest rates make higher-yielding investments like bonds and money market funds more alluring, which should in turn weaken gold. The reality is that there is little correlation between interest rates and gold prices.

Throughout the ’70s, gold prices rose even though interest rates were also moving higher. Conversely, the ’80s saw a decline in interest rates and a bear market for the yellow metal. When the rate went from 1% to 5% between 2004 and 2006, gold ballooned an impressive 49%.

Gold price isn’t reliant on interest rates, however. As a commodity, the basics of supply and demand drive the price. Supply of gold is limited and changes slowly, as it takes roughly a decade for a mine to be set up to take advantage of a newly discovered deposit.

Another driver of gold price is the U.S. dollar and Inflation. When the dollar weakens, demand for gold increases because investors can net more gold for the same amount of dollars. As demand increases, prices go up.

On the other side, Inflation is like that kind of guest – still sitting in your living room, even after you turned off the music and went to wash the dishes, yawning loudly. Indeed, high inflation simply does not want to leave. Actually, it’s gaining momentum. As the chart below shows, core inflation, which excludes food and energy, rose 6.0% over the past 12 months, speeding up from 5.5% in the previous month. Meanwhile, the overall CPI annual rate accelerated from 7.1% in December to 7.5% in January.

It’s been the largest 12-month increase since the period ending February 1982. However, at the time, Paul Volcker raised interest rates to double digits and inflation was easing. Today, inflation continues to rise, but the Fed is only starting its tightening cycle.

Inflation should still be elevated then, creating a perfect environment for the yellow metal going forward in 2022. Hence, the inflationary genie is out of the bottle and it could be difficult to push it back. Precious metal is likely gradually rising with one step back and two-step forward in 2022. Buy on dips should be strategy used going forward.

Read more: Geopolitics and Inflation to rule the Gold Prices